After 16 months of the filing of an RTI application by Kanchi Kohli of the CPR-Namati Environment Justice Program, the Ministry of Environment, Forest and Climate Change (MoEFCC) disclosed a copy of the 'Report of the (Shailesh Nayak ) Committee to Review the Issues relating to the Coastal Regulation Zone, 2011' to the CPR-Namati team in June 2016.

In a short conversation below, the members of the CPR-Namati Environment Justice Program analyse the implications of this report on coastal governance:

What are the key recommendations of the CRZ committee report, which was finally made public after 16 months of your filing the RTI?

There are a range of recommendations of the committee, which include special protection for CRZ 1 areas that are considered to be the most sensitive coastal areas with mangroves, coral reefs and nesting grounds of marine species. The report, however, suggests major changes for the regulation of CRZ II (built-up municipal areas), CRZ III (rural areas) and CRZ IV (12 nautical miles into the sea).

The proposals include devolution of powers to state government and union territory authorities, including their town and country planning departments. This is especially for those activities, which are not covered under the Environment Impact Assessment (EIA) notification, 2006.

The recommendations also promote housing infrastructure and slum redevelopment activities in CRZ II and tourism in CRZ III areas based on town and country planning norms and other state regulations. There are also suggestions for allowing temporary tourism facilities in areas that have been so far considered as No Development Zones (NDZ).

Several of the recommendations have already been converted to amendments by the MoEFCC. One such case is the reclamation of the sea for the construction of coastal roads and other infrastructure projects. Our analysis comparing all the eight amendments (made since November 2014) with the Shailesh Nayak Committee report can be accessed here.

What is the impact of these amendments on coastal governance as well as your work?

The disclosure of the report along with other documents like the Ministry's file notings and representations made to the committee is an important step to understand the demands of the state governments as well as the road map for coastal regulation in India.

The notification in question called Coastal Regulation Zone, Notification, 2011 has always been subject to piecemeal changes as and when demands for amendments have come in from various state governments. While it is important to understand and address the difficulties in implementing a law, the response should not lead to destabilising the law itself. We have highlighted some recommendations for improving CRZ related institutions in our report on CZMAs (Coastal Zone Management Authoriy). To build a vision of coastal governance, it would be constructive to involve various points of view, rather than hold conversations only with central ministries and governments of few coastal states.

Several of the recommendations of the committee have a direct bearing on how people live on the coast. Therefore leaving out this entire constituency from this conversation could set a negative precedence. Our program on environment justice has emphasised on the interactions between citizens and the state as being necessary for making, shaping, and implementation of environmental laws. The efforts to ensure the disclosure of the Shailesh Nayak committee report was one more attempt to encourage this principle.

Are there any further recommendations in the report that you plan to analyse?

One aspect which we will analyse is the representations made to the committee by different state governments, especially Maharashtra, Kerala and Karnataka. This will give us insights into the implementation challenges as perceived by the state governments and how they plan to implement CRZ and prioritise livelihood groups living on coasts like fishermen, farmers, traders, artisans or pastoralists. We also hope to understand how the committee has understood these submissions to frame their recommendations. 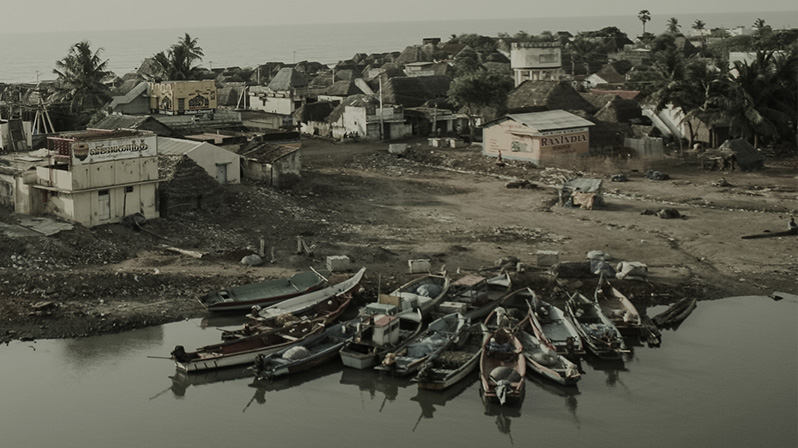