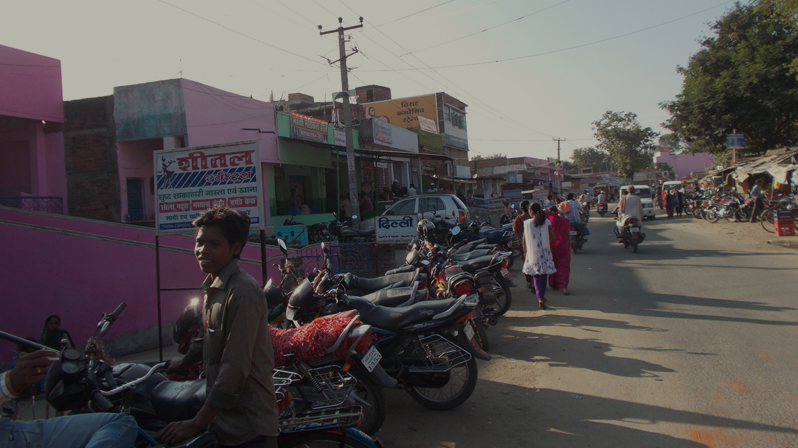 This policy research working paper presents the results of an investigation of selected census towns in northern India. Census towns are settlements that India’s census classifies as urban although they continue to be governed as rural settlements. The 2011 census featured a remarkable increase in the number of census towns, which nearly tripled between 2001 and 2011, from 1,362 to 3,894. This increase contributed to nearly a third (29.5 percent) of the total increase in the urban population during this period.

Only part of this evolution can be attributed to the gradual urbanisation of settlements in the vicinity of larger towns. Instead, the majority of census towns appear as small ‘market towns,’ providing trade and other local services to a growing rural market. The case studies of representative census towns in Bihar, Jharkhand, Orissa, and West Bengal show the role of increased connectivity and growing rural incomes in driving the demand for the small-scale and non-tradable services, which are the main sources of non-farm employment in these settlements.

The case studies also reveal that the trade-offs between urban and rural administrative statuses are actively debated in many of these settlements. Although statistical comparisons do not show a significant impact of urban or rural administrative status on access to basic services, urban status is often favored by the social groups involved in the growing commercial and services sectors, and resisted by the residents still involved in the traditional farming sectors.

The full policy research working paper can be accessed here.

10 February 2020
A Chequered Brilliance: The Many Lives of V K Krishna Menon...